Here at Senju Gastroenterological Clinic, we specialize in helping people to check GI tract and organ with medical examination and endoscopic & ultrasound procedure. We believe in providing the best medical support for everyone suffering from GI symptoms. Our aim is to contribute to the society with the advanced endoscopic procedure.

Excellent endoscopic examination for you.

As one of the leading GI endoscopic clinic located in Kita-Senju, Tokyo, we are committed to providing the safest, most comfortable and advanced GI endoscopy with state-of-the-art technology and expertise by highly skilled medical doctors and staffs. We will spend our time to carefully understand and personalize the most optimal examination and treatment plan for you. 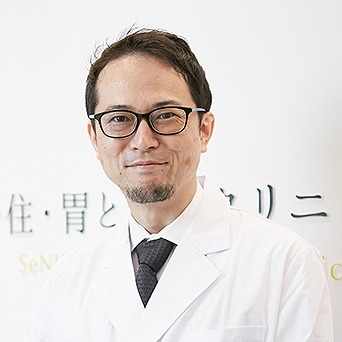 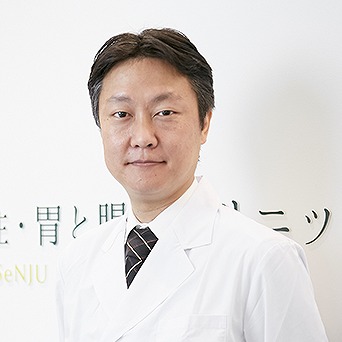 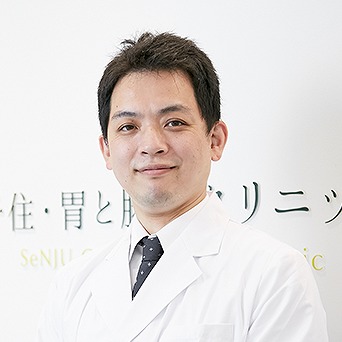 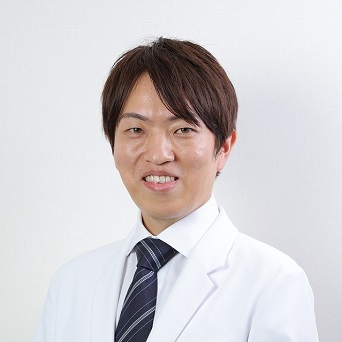 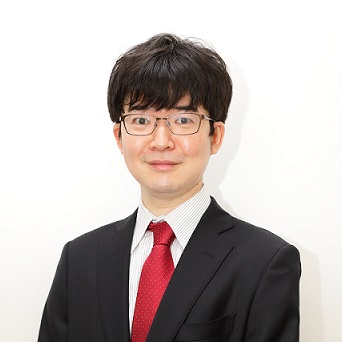 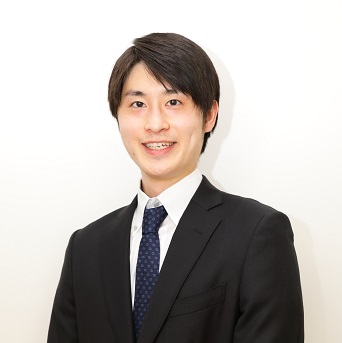 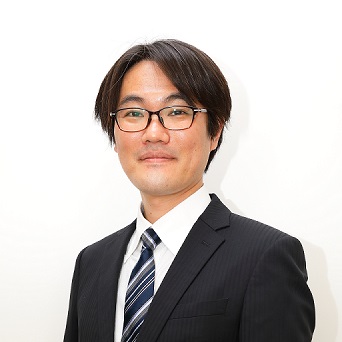 H. pylori is bacteria that infect in human stomach during childhood. H. pylori can possibly induce gastric cancer and ulcer because of an inflammatory condition of stomach known as gastritis. Although most people with H. pylori don’t have any symptoms, they may have symptoms as abdominal pain, nausea, heartburn, bloated, and lack of appetite when the infection leads to deteriorate. H. pylori is diagnosed by breath test, blood test, and endoscopy. Most of infected H. pylori can be eradicated by the medications (so called triple therapy): proton-pump inhibitors (PPI), amoxicillin, and clarithromycin or metronidazole. Please asked our physicians and staffs about H. pylori treatment.

AUS is performed to detect the diseases of abdominal organs (liver, gallbladder, bile duct, pancreas, and kidney). Our team technicians are highly skilled in AUS. Please asked our physicians and staffs about AUS. 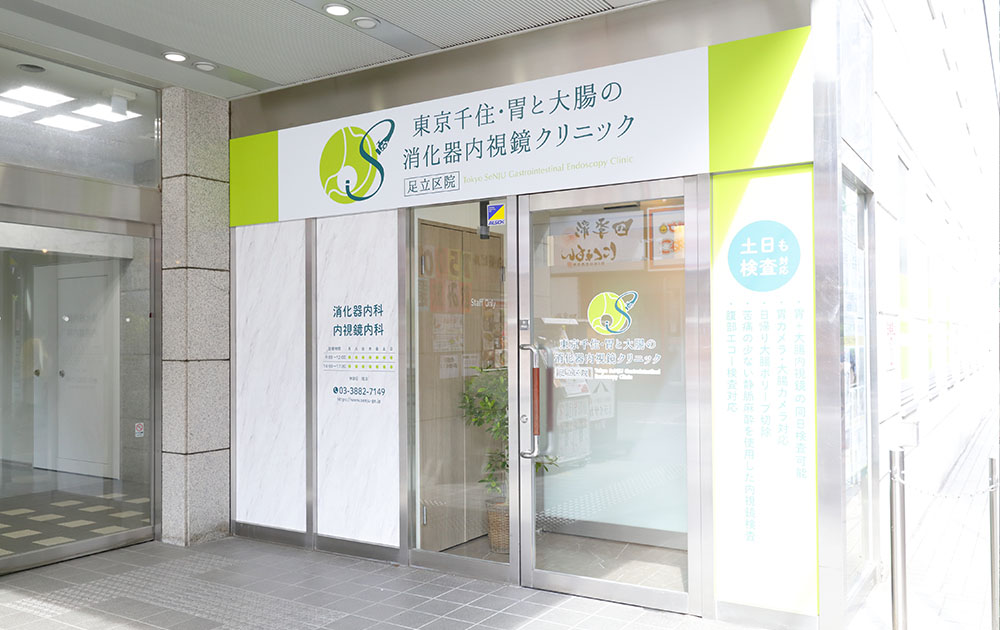 The exterior of our clinic 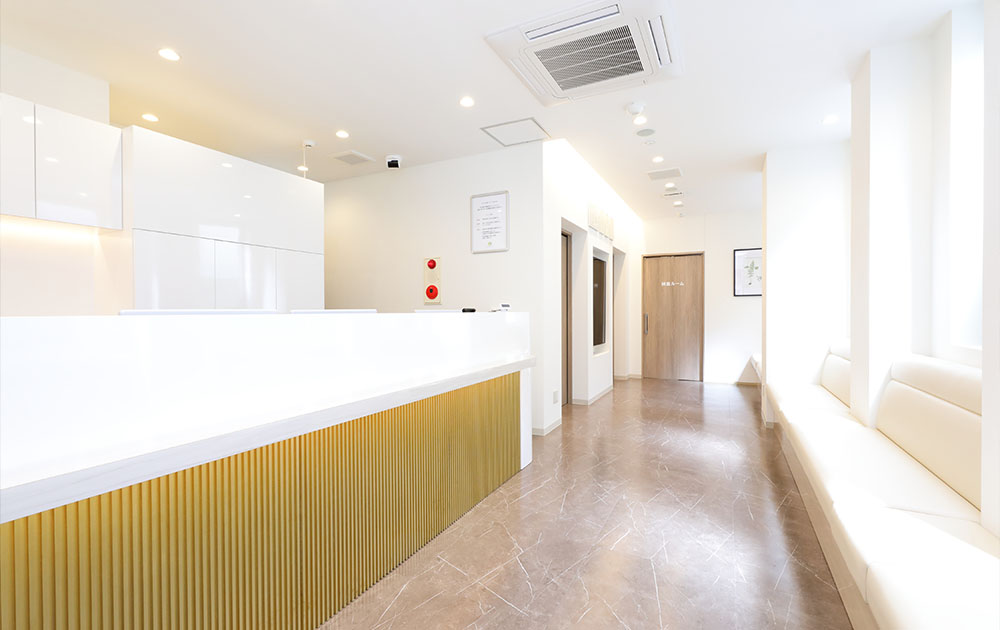 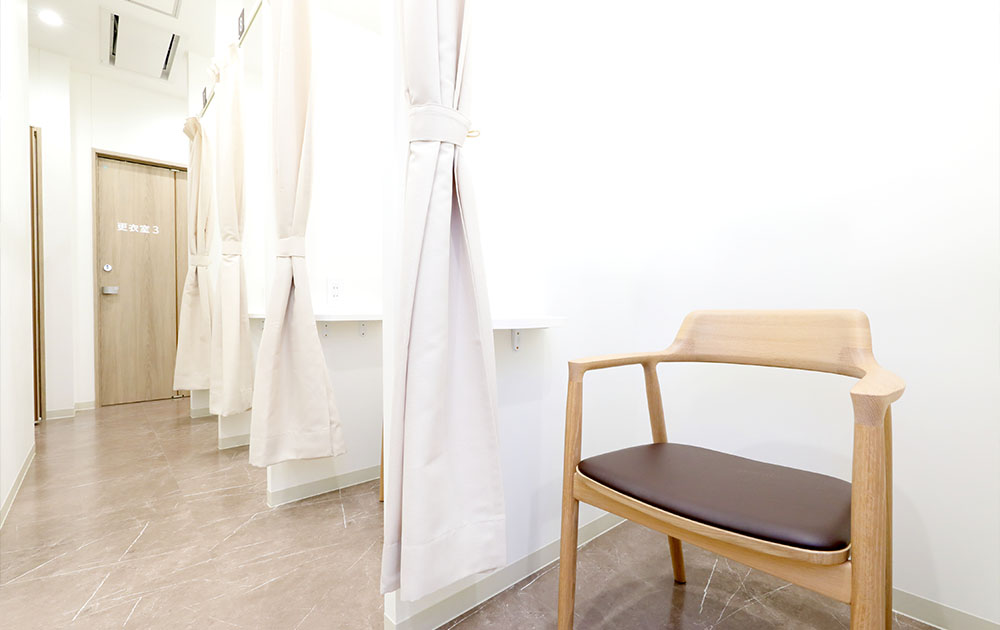 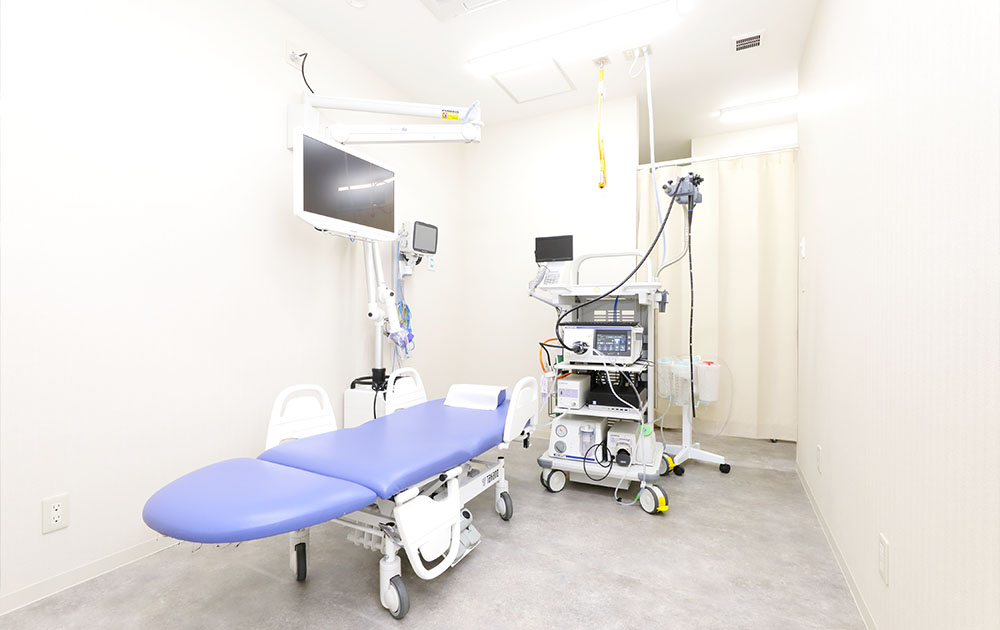 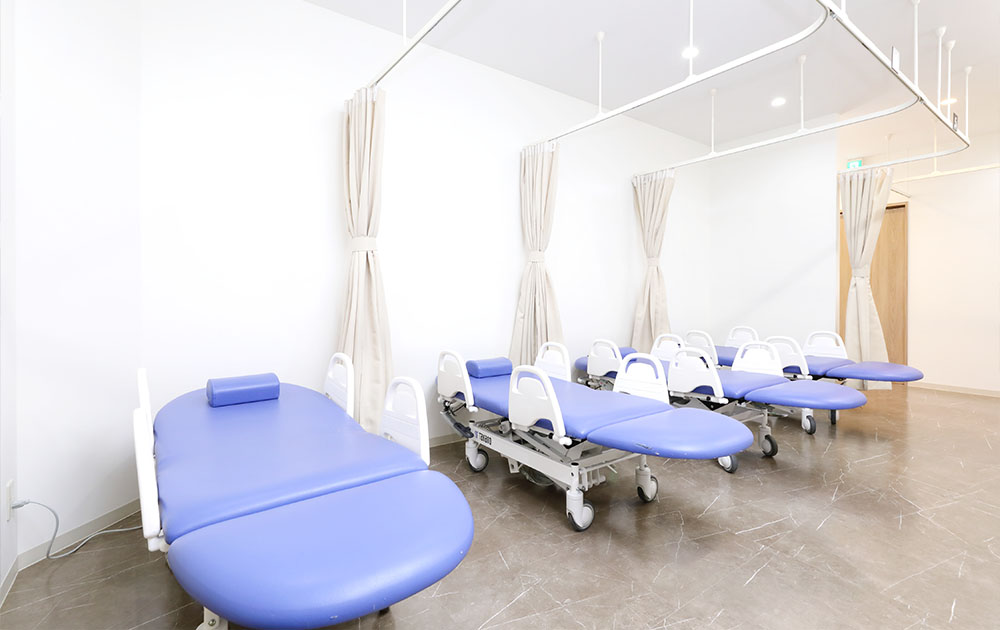 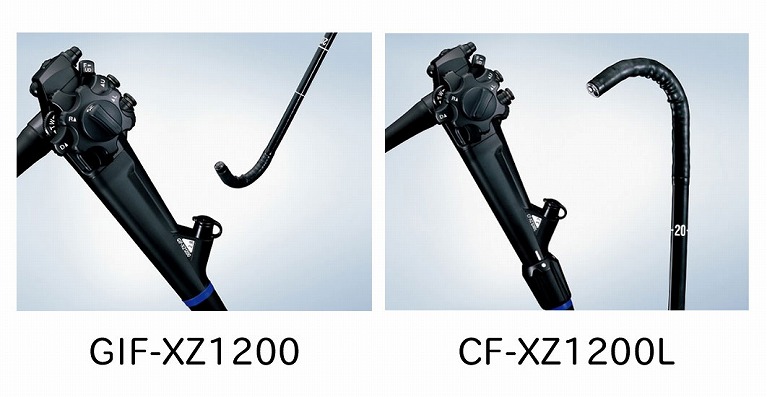 All endoscopic devices (mouthpiece, biopsy forceps, snare, and injection needle) are disposable because of sanitation and infection control measures. 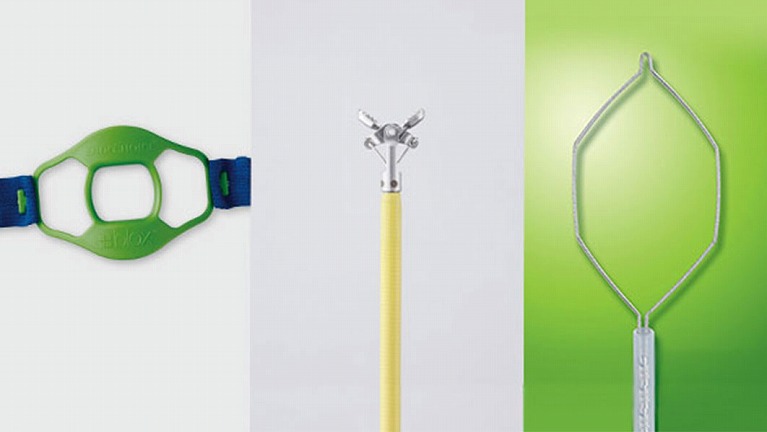 All image from Boston Scientific Japan 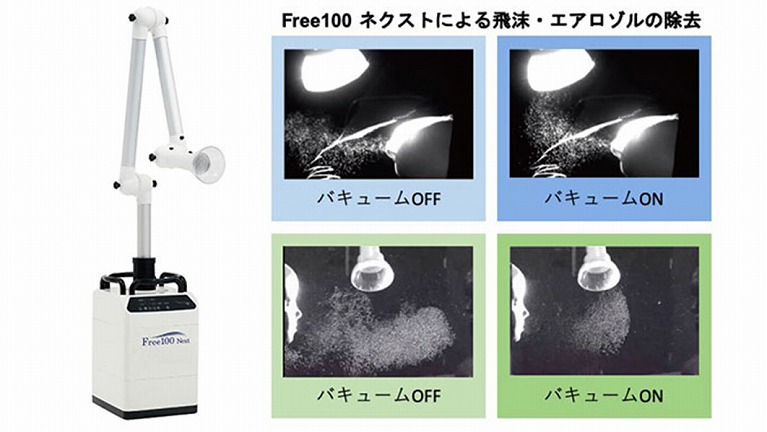 mage from Forest one, Free100Next

Where is Senju Gastroenterological Clinic located?

How many doctors practice at Senju Gastroenterological Clinic (SGC)?

There are several doctors at SGC. We cooperate with the GI doctors who are affiliated with Kyosai-Hospital in Urawa. The doctors are experienced to treat patients with digestive diseases, especially early cancer.

How does it cost?

Is a reservation necessary for a medical examination?

The reservation is not necessary. A new outpatient visit is possible in anyone. If you hope for a smooth medical examination, you can reserve it on our web site.

How does a medical examination reserve?

The reservation of esophagoduodenoscopy (EGD), colonoscopy (CS), and EGD&CS, is possible on our web site. If you reserve CS or EGD&CS, you need to prep for colonoscopy to cleanse the colon at our clinic or your home. Our clinic has prep room and three toilets for prep. If you hope for prep at your home, an outpatient visit is necessary in advance. ＊An out patient visit is necessary for the following situation; dual or triple therapy of antithrombotics (antiplatelets or anticoagulants), over 70 years old, patients with severe heart, pulmonary, or kidney disease, troubled by severe constipation, constipated for several days.

Although the resolution of nasal EGD, so called small caliber endoscope, has advanced much better than before, it is no match for oral EGD endoscope, so called normal caliber endoscope. We recommend oral EGD if you hope for scrutiny. As we use an intravenous anesthetic during EGD, you feel almost nothing pain. Please feel free to ask us about oral EGD.

Is it possible the examination of esophagoduodenoscopy (EGD) and colonoscopy (CS) simultaneously?

It is possible. We perform EGD with intravenous anesthesia, subsequently CS. As you can have EGD and CS at the same time, stressing the body is lesser.

How does the examination take?

Is it possible to resect colonic polyps at the same time as Colonoscopy (CS)?

Is it possible to eat immediately after endoscopy?